the 1st Edition of the European Cup of Padel Private Clubs 2017, organized by the European Association of Padel Clubs, offered the prestigious setting of the Place du Capitole in Toulouse and the magnificent facilities of the Toulouse Padel Club.

From the 1st year 8 clubs representing the Netherlands- Belgium- France- Spain- Monaco-Switzerland clashed for three days on the central of the Place du Capitole and on the 14 indoor courts of the Toulouse Padel Club; the latter becoming the first club to raise the Trophy which will be put into play in 2018 in Paris within Casa Padel.

The AECP project became a reality and will experience constant progress both in terms of the game and the number of participating clubs.

From 2018, participation of an African club: La Palmeraie Padel Club (Senegal) which will be joined in 2019 by the CAFC (Cercle Amicale des Français de Casablanca) and the first Egyptian club.

AECP will be the bearer of new projects in 2019 such as the Intercontinental Cup of Padel Dakhla Morocco. 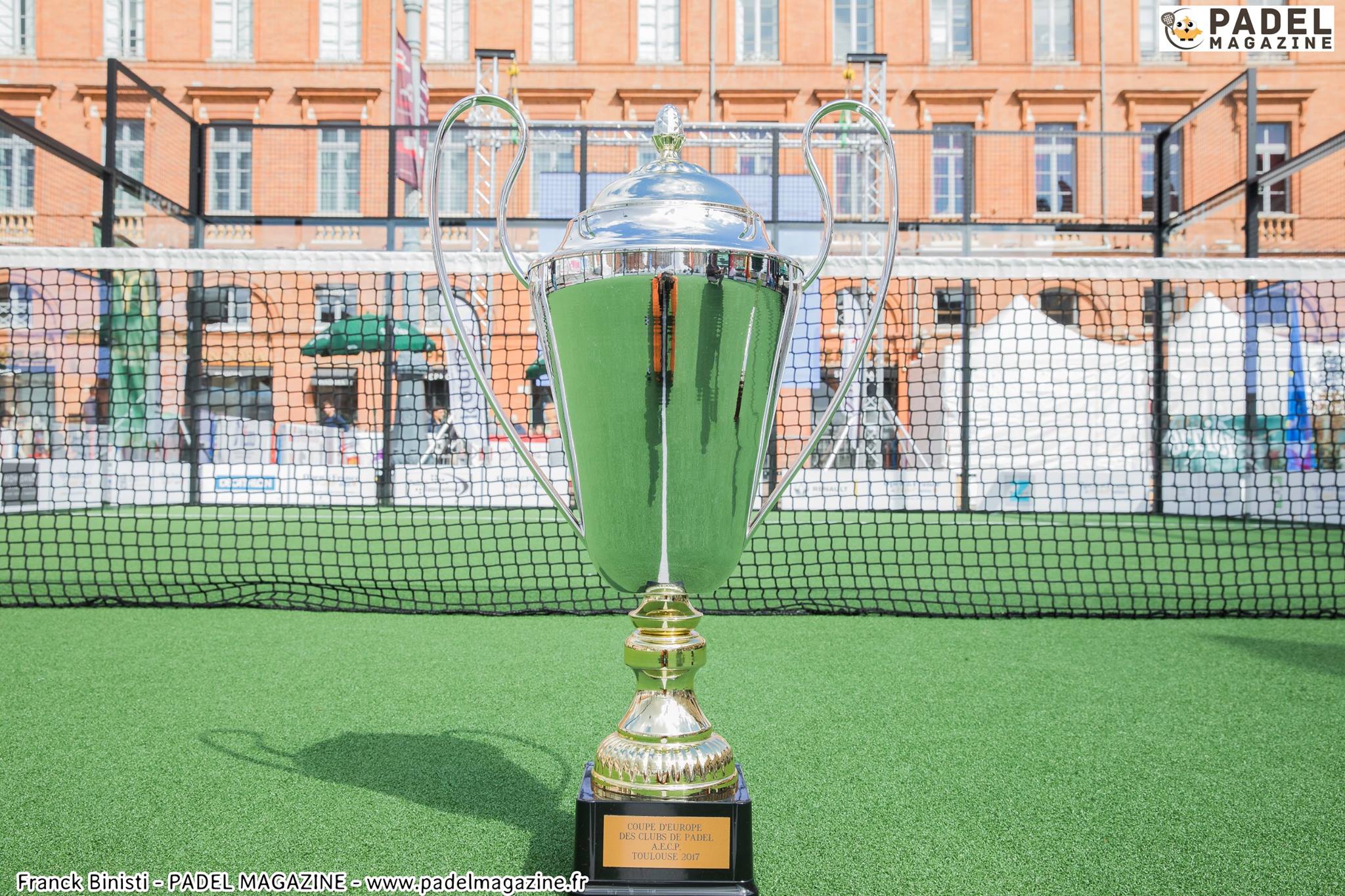 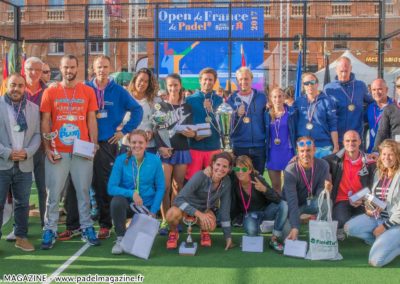 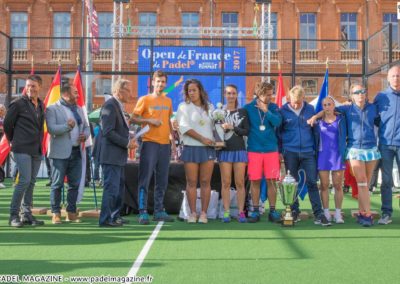 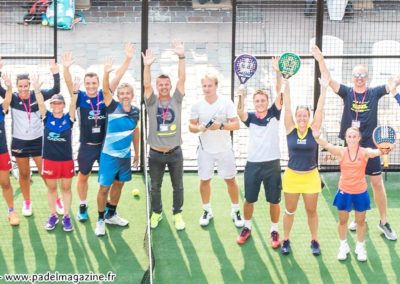 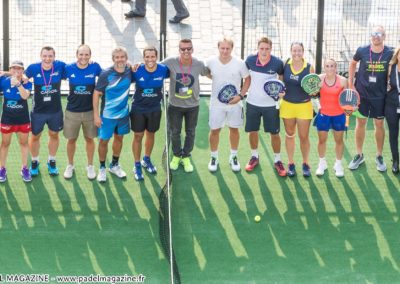 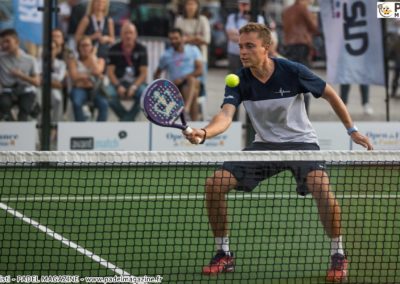 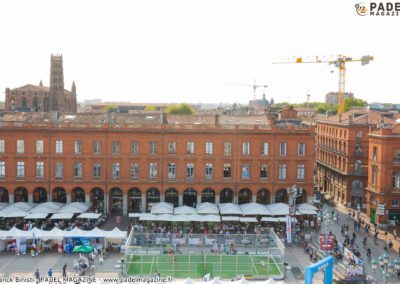 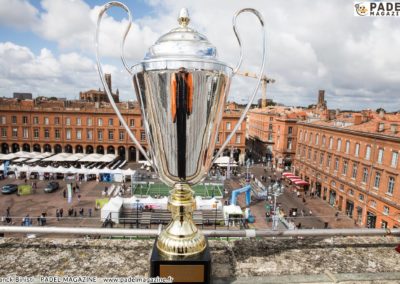 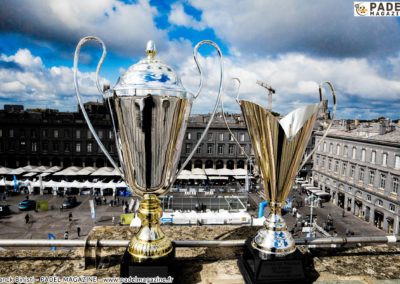 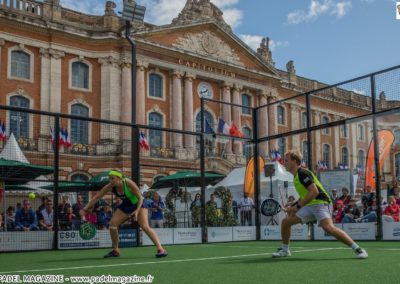 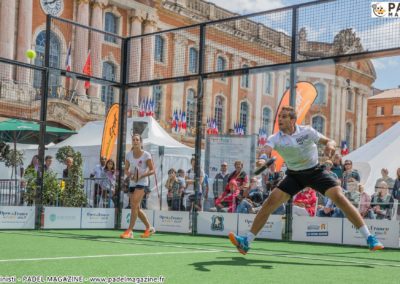 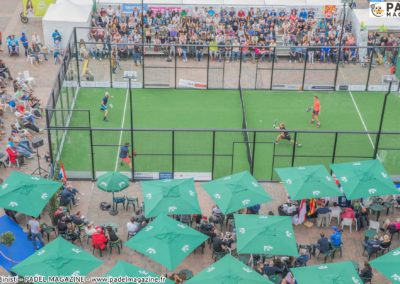 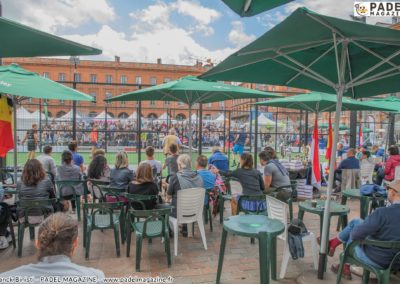 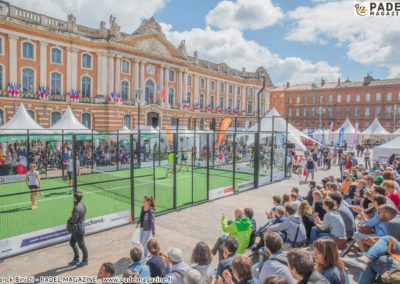 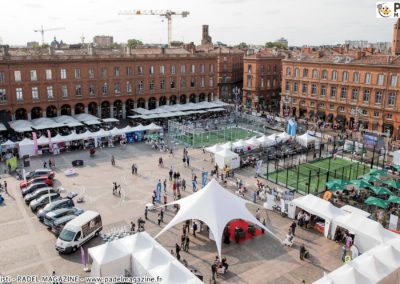 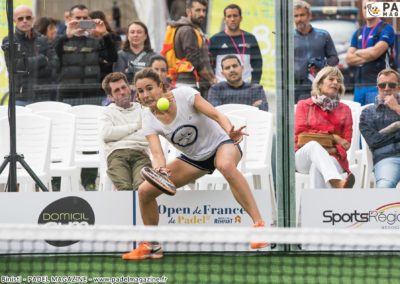 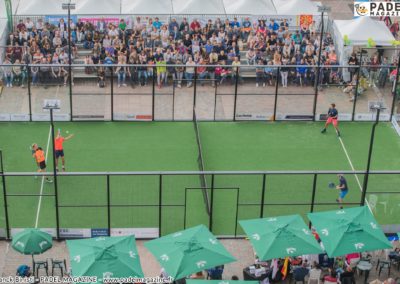 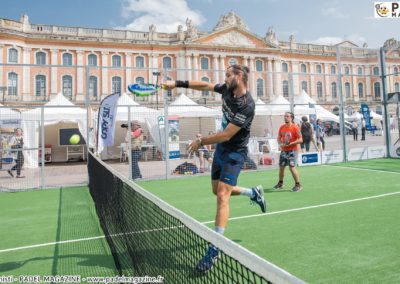